We present an exciting opportunity to take a share in their classy new dual-purpose recruit Lethal Steps. He is to be trained by Phil Kirby in North Yorkshire.

Still only six-years of age, Lethal Steps was a high-quality Flat performer in his youth, winning his first two starts as a juvenile, before finishing second in Listed company and fifth in the Grp-1 National Stakes at The Curragh.

He continued to show smart form at three, notably when fourth in the Listed Sir Henry Cecil Stakes at Newmarket, before making an appearance at the Tattersalls July Sale that year. He memorably topped the final day of the auction, making 300,000gns before going into training with Gordon Elliott.

Soon afterwards he made his debut over hurdles, showing enough promise in his early starts to be sent off at just 9/1 for the Fred Winter at the 2019 Cheltenham Festival. He would go on to enjoy a fruitful summer that year, hosing up over obstacles by six-and-a-half lengths at Sligo, before winning a competitive novice event at the prestigious Galway Festival.

Lethal Steps has been sparingly campaigned in the two years since but has still kept some very warm company. He produced an excellent effort to finish in the midfield in the 2020 County Hurdle, despite going into the race on the back of a near five-month absence, and ran in the Ascot Stakes at the Royal Meeting this summer.

Returning to the Big Time…

As a formerly mid-130 rated hurdler and 102-rated horse on the level, there is no doubting that he is now attractively-handicapped. Furthermore, at just six years of age he retains ample scope to regain the winning thread and go on to better things.

A change of scenery and routine is sure to benefit Lethal Steps, and he has joined a trainer who is a dab hand at rekindling the fortunes of this sort of horse. Phil is enjoying a tremendous season on the flat, being well on course for a career-best score in that discipline, and has enjoyed numerous major triumphs over jumps in recent years with the likes of Lady Buttons and Top Ville Ben.

Don’t miss out on this fabulous opportunity to take a share in a dual-purpose horse of genuine quality, who has the potential to take his lucky owners to some of the marquee meetings up and down the country. 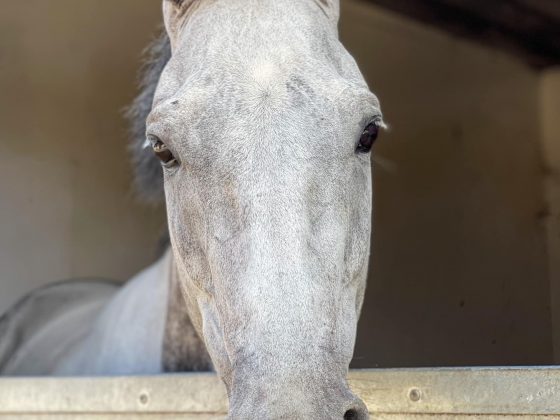 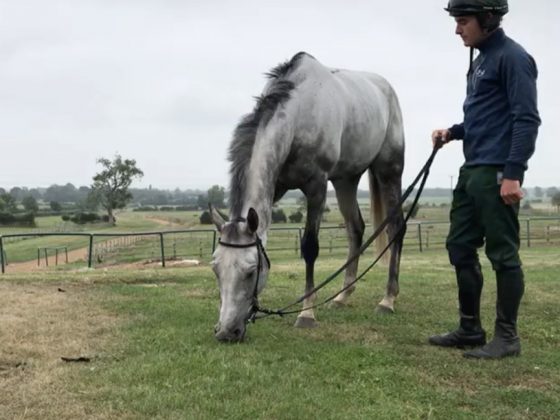 Lethal Steps is available for syndication.

Please contact our team for information about other horses or future opportunities with this horse. Get in touch with Lethal Step’s syndicate manager.

Button
Login to Hope Eden Racing
Reset Password
Enter the username or e-mail you used in your profile. A password reset link will be sent to you by email.