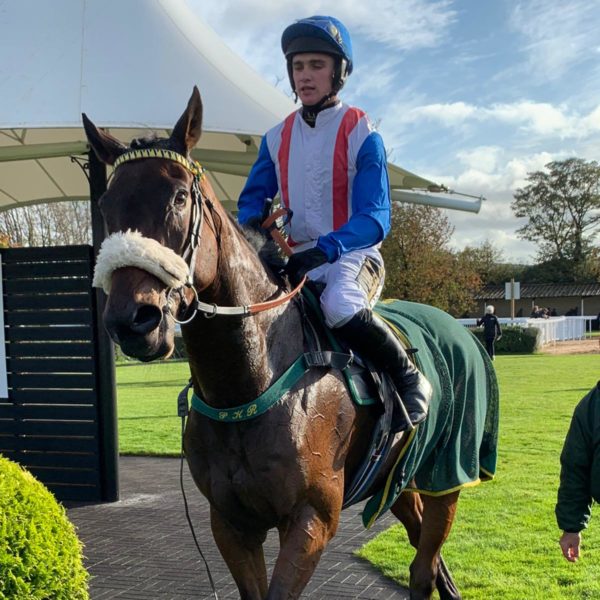 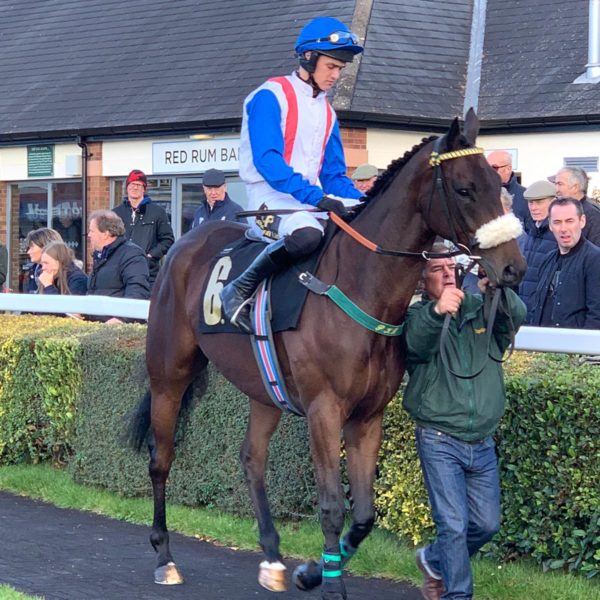 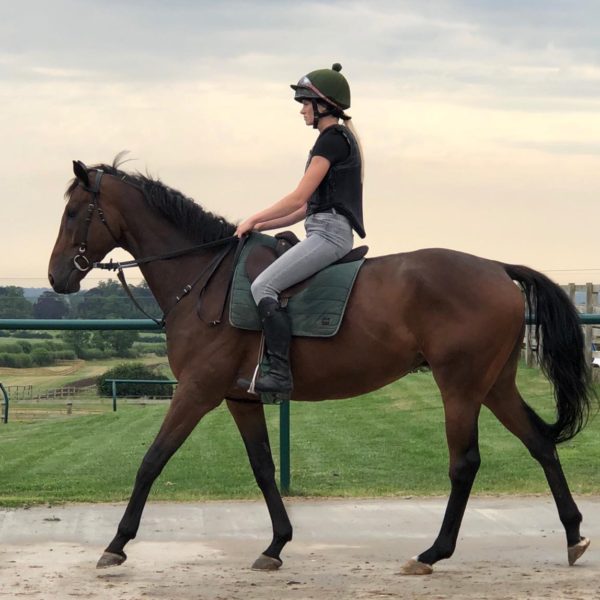 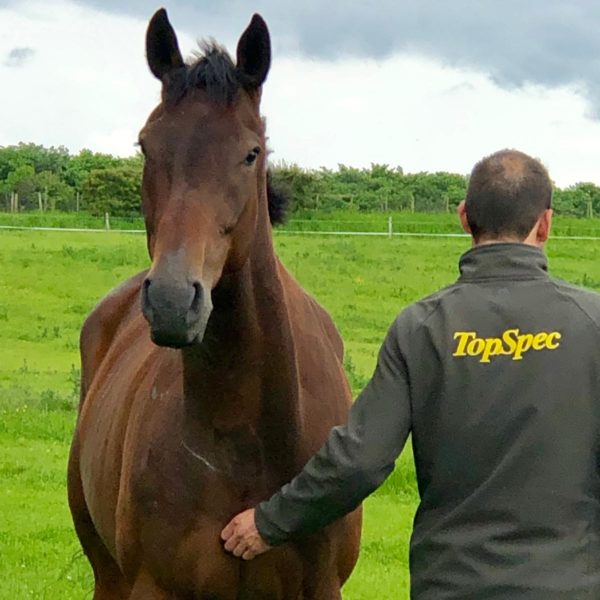 Now with Hope Eden’s North Yorkshire-based trainer Phil Kirby, En Meme Temps was previously based with Tom Lacey for whom he ran eight times in total. He was a promising sixth on his only start in a bumper before being sent hurdling last season. He was a gradual improver over timber, finishing second at Wetherby and Carlisle (twice) prior to opening his account in an Ascot maiden hurdle under Champion Jockey Richard Johnson in March.

Clearly an above-average talent, he looks sure to improve again when going over fences in the future for the Kirby team – who enjoyed a stellar 2018/19 season featuring a career-best 43 winners at an excellent 16% strike rate.

A glance at En Meme Temps’ pedigree certainly indicates that the best is yet to come. His dam Lady Reine was a dual winner on the flat in France, whilst she is in turn out of the four-time winner Ereinezo, whose other progeny include the flat winner and placed hurdler Saureine.

The further family features numerous other prolific winners, whilst it is also worth considering the record of En Meme Temps’ damsire Ragmar. The 1996 Prix du Jockey Club winner’s daughters have produced some very smart jumpers in the past, such as the Grade-2 placed chaser Arbre De Vie, the Grade-2 placed hurdler Bivouac and Verni – a 136-rated chaser who defeated the high-class Bags Groove in a Beginners Chase just over a year ago.

Adding to the excitement is the identity of En Meme Temps’ sire Saddler Maker. The son of Sadler’s Wells continues to climb the NH stallion ladder despite passing away in 2016 and is increasingly fashionable. His standout progeny to date include the dual Grade-1 Betfair Chase hero Bristol De Mai and the outstanding 10-time Grade-1 winning mare Apple’s Jade.

Contact us to request a copy of En Meme Temp’s pedigree.

Please contact our team for information about other horses or future opportunities with this horse. Get in touch with En Meme Temp’s syndicate manager.