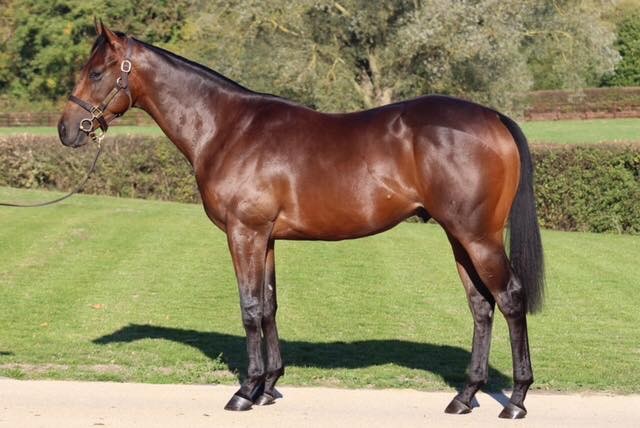 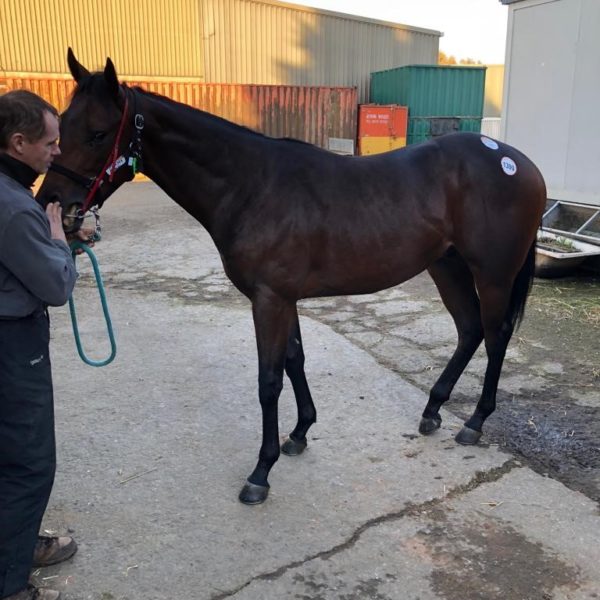 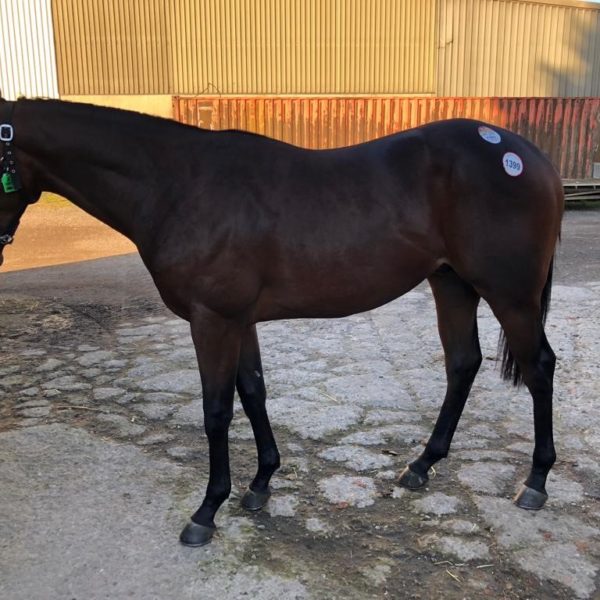 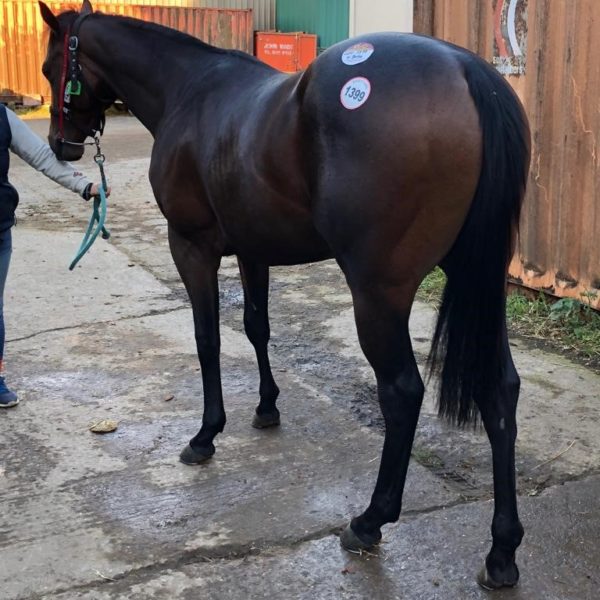 We are expecting a highly progressive career from this colt with big performances from him. Hope Eden Racing is working particularly closely with Karl Burke to get the most out of this colt in the hope that he might follow his sire’s form.

This colt’s sire, Rock of Gibraltar, ran only 10 times through his career and was in the prize money 9 times out of his 10 runs, resulting in a career prize total of over £700,000. As well as winning the Gimcrack Stakes, the 2,000 Guineas, the Irish 2,000 Guineas and the St James’s Palace Stakes, a notable performance for Rock of Gibraltar was in the Group 1 Sussex Stakes at Goodwood, where he made a spectacular first place finish.

Hope Eden Racing is fortunate to have taken ownership of one of these colts and we honestly cannot wait for the flat season to start!

This colt was foaled in March 2017 by Special Miss (1st dam), who won three times, was placed a further seven and was one of eight winners out of the ten runners produced by Whatamiss (2nd Dam). Sired by Rock of Gibraltar, who ran into the prize money nine times out of his ten runs, running mainly in Group Company including winning the 2,000 Guineas, Irish 2,000 guineas and the Gimcrack Stakes.

Flames of York is from a ‘speedy’ bloodline of successful racehorses, including winners in Group races.

Training
Flames of York is trained by Karl Burke in Leyburn, Yorkshire.

Flames of York is now available for syndication.

Get in touch with our Flames of York syndicate manager.

Shares above 10% may also be available: please contact us for a proposal.