“a sure fire winner waiting to happen” 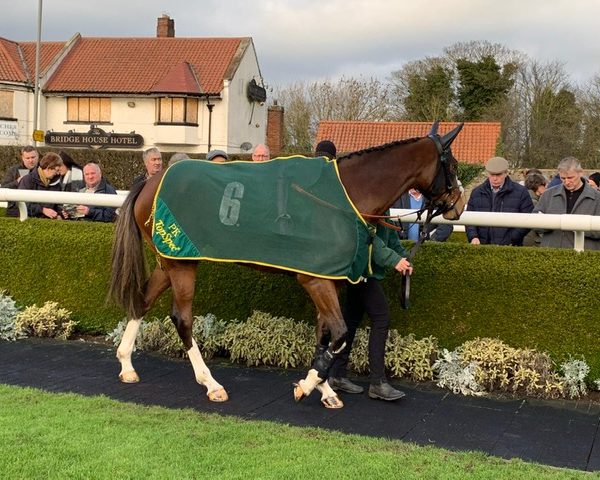 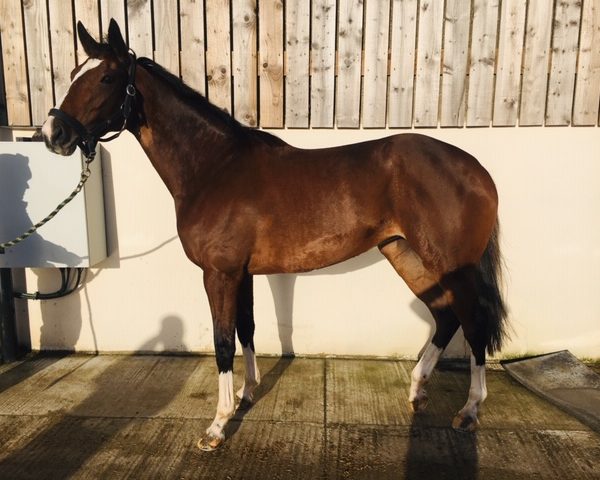 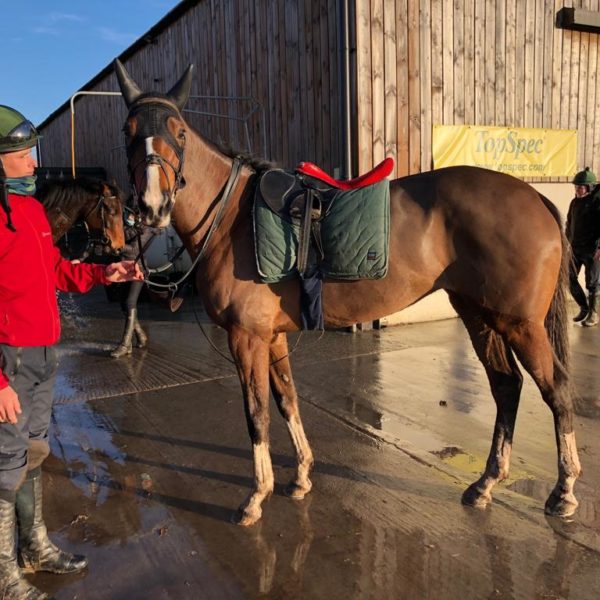 Lady Kyria was bought by our ultra-shrewd and bang in form trainer, Phil Kirby. This three time winner in France has been desperately unlucky in her first two runs in the UK. She was close up in third and staying on well until she fell at the last fence at Catterick on her debut run, and was third on her second run in the UK when she slipped on the bend entering the home straight (whilst on the bridle). Lady Kyria is a sure fire winner waiting to happen!

She is a nicely bred filly that has proven winning success on the racetrack already and has potential to improve even further from what she has already achieved.

Her sire, Holy Roman Emperor, owned by Aidan O’Brien, ran exclusively in Class 1 Company winning three of his six starts.  Winning races including the group 1, Prix Jean-luc Lagarde Criterium at Longchamp, The Group 1 Independent Waterford Wedgwood Phoenix Stakes and the Group 2 Anheuser-busch Adventure Parks Railway Stakes, resulting in a prize total of over £500,000. This sire comes from an eye-catching bloodline, including the famous Secretariat.

This filly was foaled in February 2014 by Segesta, who has herself been a two-times winner and foaled two further winners. The sire of this filly, Holy Roman Emperor, was a four time winner, only being raced six times throughout his career.

This filly’s Bloodline is exceptional with her Great Grandfather – Secretariat.

Contact us to request a copy of Lady Kyria’s pedigree.

Get in touch with our Lady Kyria  syndicate manager.

Shares above 15% may also be available: please contact us for a proposal.