“ready to rock over hurdles” 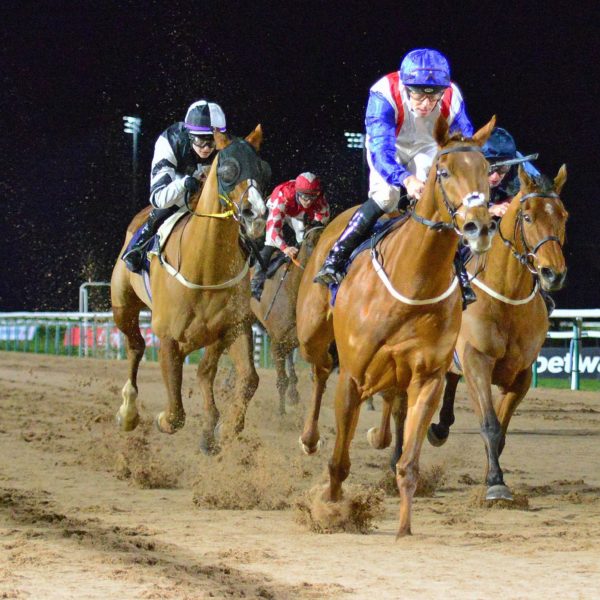 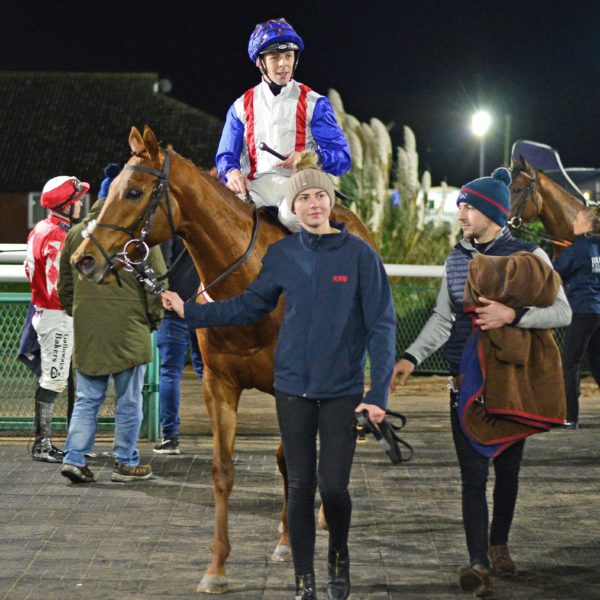 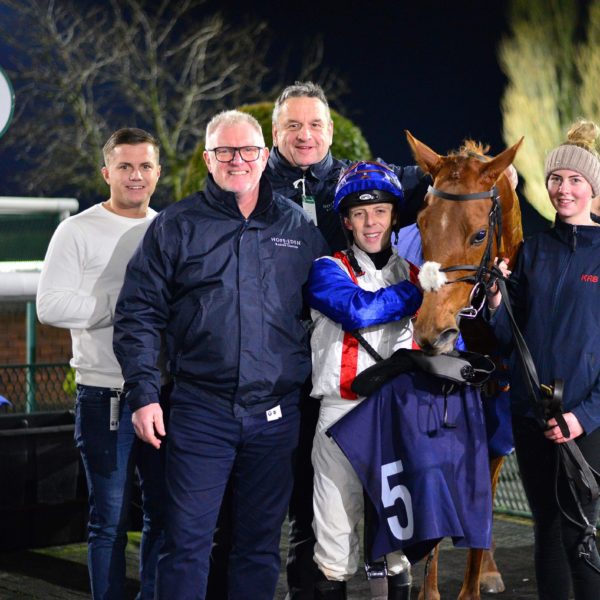 We are delighted to have this striking filly by Manduro now in training with Phil Kirby.

She is a well-bred, impeccable filly with the winner’s enclosure firmly in her sights. A previous winner with a highest RP rating of 73 on the flat, Little India will now head towards a campaign over hurdles with the option of running on the flat if / when the right races materialises. She also qualifies for the superb French premiums so could race in France if opportunities arise.

Manduro was a winner of ten races and was placed seven times from eighteen starts in distances, from seven furlongs to twelve furlongs. He is a winner of two Group 1s, a Group 2, three Group 3’s and a Listed Race. He was the world’s top-rated horse in 2007. He is the sire of Vazirabad, the best stayer in France. He is also the sire of French Champion Ultra and Group 1 winning fillies Ribbons and Charity Lane, Rashaan (RP rated 146 hurdler) and Highly Prized (RP rated 145 hurdler).

The dam, by Sakhee was a very good horse in her own right. She was the winner of six races and over £64,000 in prize money in her race career.

Contact us to request a copy of Little India’s pedigree.

This horse is immediately available for syndication and shares can be purchased from 2.5%. Training fees apply and are detailed below.

Get in touch with our Little India’s syndicate manager.

Shares above 15% may also be available: please contact us for a proposal.