“expecting an exciting 2020 for this horse” 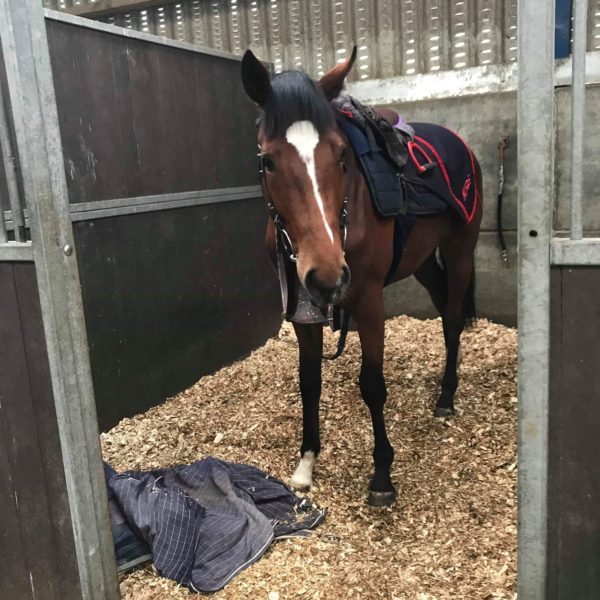 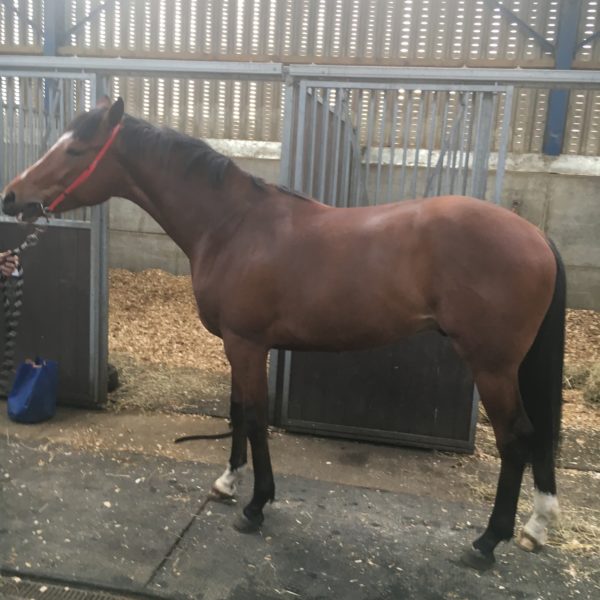 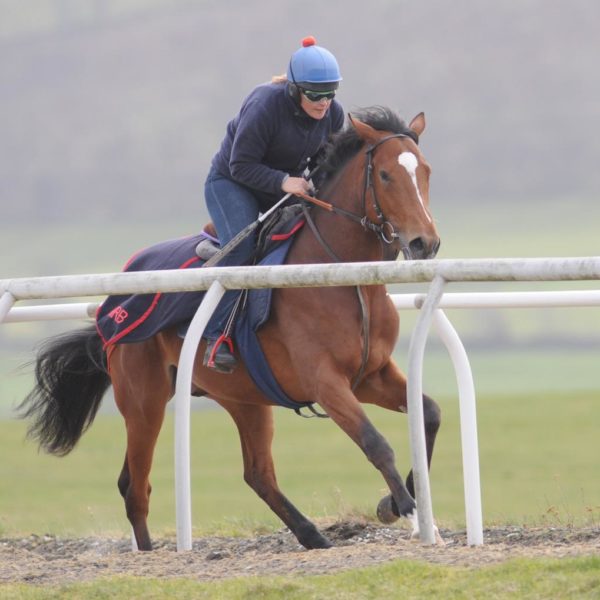 MomentsAftaMidnite offers an exciting prospect for owners as we head into 2020’s flat racing season.

Our Gelding, MomentsAftaMidnite, is a handsome Three-year-old that will be a real contender for victories and serious prize money in the future. He’s an absolute picture with a superb breeding, sired by Multiple Group 1 winner Declaration of War who was owned by top Irish trainer, Aidan O’Brien.

This Three-year-old’s sire, Declaration of War only raced nine times in his career with the majority of races running in Group 1 company. He started his career as a two-year-old in Ireland, winning three of his four starts before running in England. Declaration of War won two major Group 1 races which were the Queen Anne stakes at Royal Ascot and the Juddmonte International Stakes at York, finishing his career winning over £700k prize money.

Karl Burke is expecting an exciting 2020 for this horse, with big performances in him. Hope Eden Racing work closely with Karl and his team to get the most out of our horses and we are in the hope he can continue this magnificent form from her Pedigree/Bloodline.

This colt was foaled in April 2017 by Funny Bay unraced (1st dam). Sired by Declaration of War who was a seven time winner running mainly in Group Company including winning the Group 1 Juddmonte International Stakes & the Queen Anne Stakes.

MomentsAftaMidnite hails from a bloodline of successful racehorses, including winners in Group races.

Contact us to request a copy of MomentAftaMidnite’s pedigree.

Training
MomentsAftaMidnite is trained by Karl Burke in Leyburn, Yorkshire.

MomentsAftaMidnite is now available for syndication.

Get in touch with our MomentsAftaMidnight syndicate manager.

Shares above 10% may also be available: please contact us for a proposal.