“We are all excited to see how far he can go”

Acquisitor, our son of Due Diligence, now in training with Phil Kirby.

His sire Due Diligence was a 3-time winner in his short career, who has been attracting the headlines lately – ‘Due Diligence made quiet the impression with his first runners in 2019 supplying 20 winners at a strike rate of 37% including two Group 3 winners and a listed winner’.

His dam Nellie Ellis, who won twice at a 2-year-old and placed 4 times. Dam of two winners from 4 runners. Winners including Rockesbury & Showbizzy who both won two races at 3 years old.

Phil’s latest comments:  “He is coming along really nicely since he arrived and I am very pleased with how he has settled in to his new routine. He is a rather straight forward in his work but is struggling to settle in his races at times but I am with his progression to date and his days in the sun will certainly be coming. He has a very good attitude and the form to back it up when only beaten 1 and half lengths on his 3rd run behind the 90+ rated Bravado of Mark Johnstons. He is now handicapped to win” 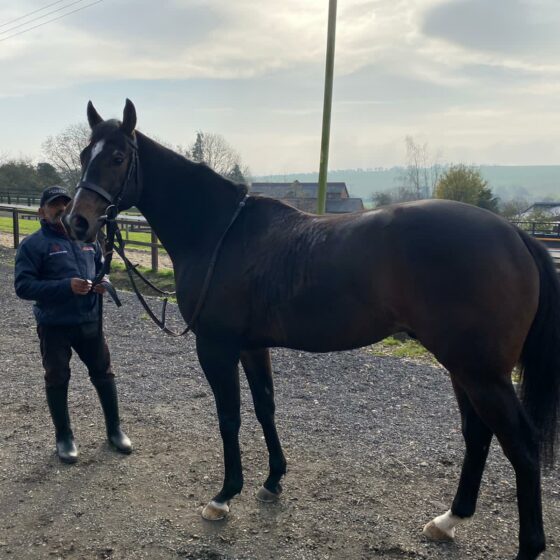 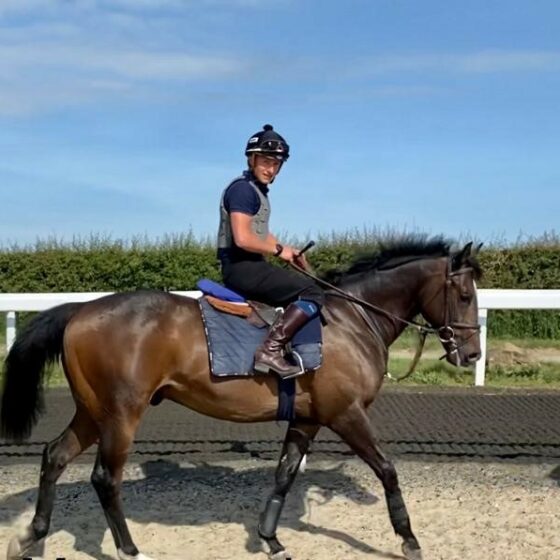 This horse is not currently available for syndication. Please contact our team for information about other horses or future opportunities with this horse. Get in touch with Acquisitor’s syndicate manager.
Shares in our syndicates are offered purely for the enjoyment of horse racing lovers and should not be considered an investment.