Our smashing son of Holy Roman Emperor, Jasey, now in training with Phil Kirby and his team in North Yorkshire. Final ownership shares available from 5%.

An April foal, this exceptionally good-moving individual is out of the Peintre Celebre mare Euroceleb. She was placed three times from a handful of starts and has since gone on to produce a total of five winners as a broodmare.

Euroceleb’s winning progeny include the Listed-placed Drapers Guild, whilst her dam Eurobird (a half-sister to the outstanding Assert) won the Irish St Leger and was placed in the Irish Oaks, prior to founding something of a dynasty as a breeding animal.

Her 10 winning progeny include three black-type winners and four more black-type earners, whilst her further descendants include the Breeders’ Cup Juvenile Turf winner and sire Pounced.

The covering sire Holy Roman Emperor was a brilliant two-year-old, who won twice in Grp-1 company before retiring to stud. He has long since established himself as a sire capable of producing a genuine top-drawer performer, with his numerous Grp-1 winning progeny including the Hong Kong-based superstars Designs On Rome and Beauty Only, the 1,000 Guineas heroine Homecoming Queen and the Irish 2,000 Guineas winner Romanised.

Holy Roman Emperor continues to operate at the peak of his powers, and crucially has a very compelling record when paired with Peintre Celebre mares. That combination has resulted in numerous winners previously, including the Grp-3 winning and Grp-1 placed Navaro Girl, the Grp-3 scorer Pinturicchio and the extremely precocious and speedy Listed-winning juvenile True Blue Moon.

Jasey is blessed with exemplary credentials and can surely develop into an above-average performer in due course. 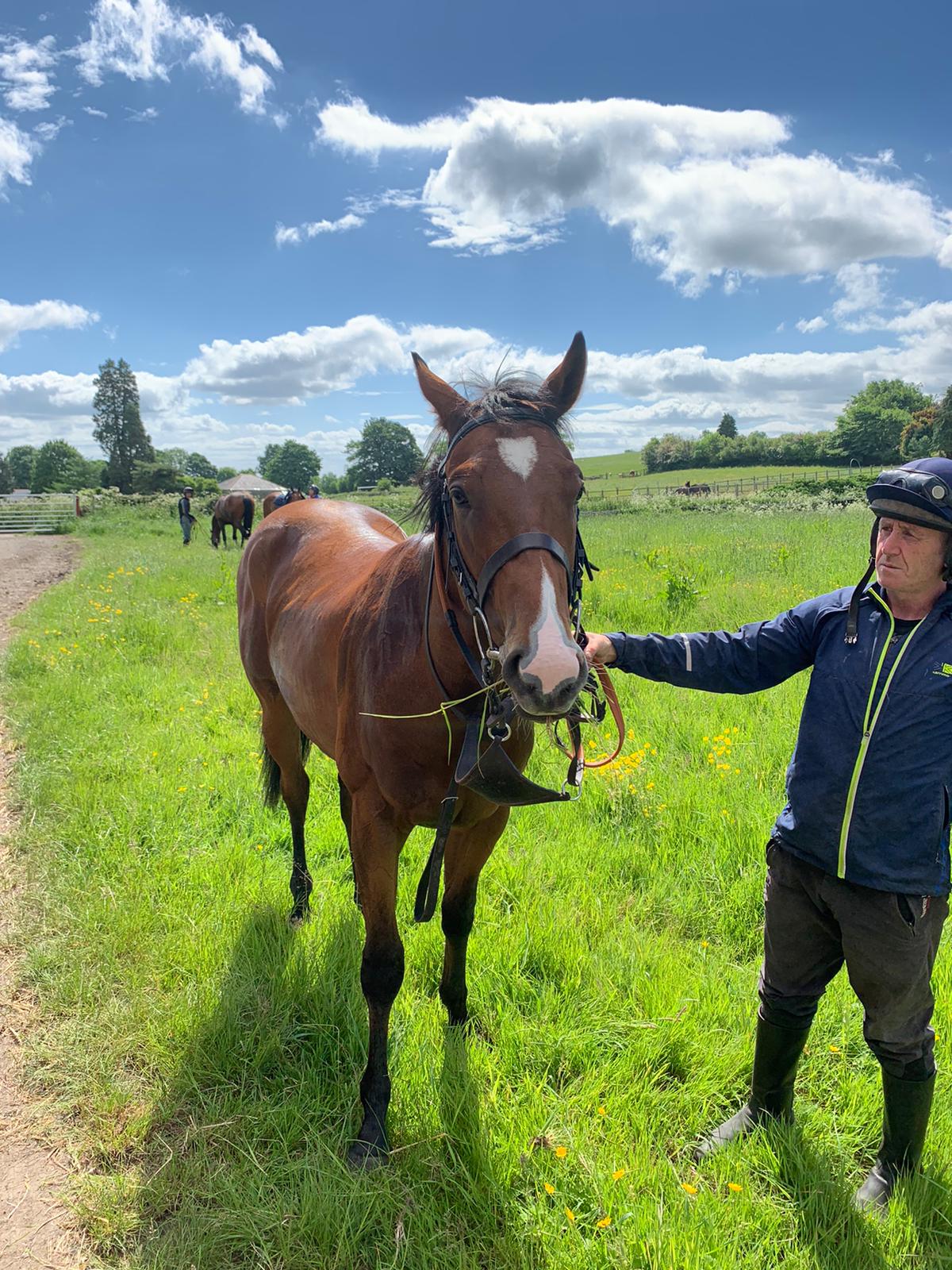 Jasey is now available for syndication.

Get in touch with his syndicate manager.