We are delighted to have this striking filly by Manduro now in training with Phil Kirby and his team in North Yorkshire.

She is a well-bred, impeccable filly with the winner’s enclosure firmly in her sights. A previous winner with an RP rating of 73 on the flat, Little India will likely be heading towards a campaign over hurdles with the option of running on the flat when the right races materialise. She also qualifies for the superb French premiums so could race in France if opportunities arise.

Manduro was a winner of ten races and was placed seven times from eighteen starts in distances, from seven furlongs to twelve furlongs. He is a winner of two Group 1s, a Group 2, three Group 3’s and a Listed Race. He was the world’s top-rated horse in 2007. He is the sire of Vazirabad, the best stayer in France. He is also the sire of French Champion Ultra and Group 1 winning fillies Ribbons and Charity Lane, Rashaan (RP rated 146 hurdler) and Highly Prized (RP rated 145 hurdler).

The dam, by Sakhee was a very good horse in her own right. She was the winner of six races and over £64,000 in prize money in her race career. 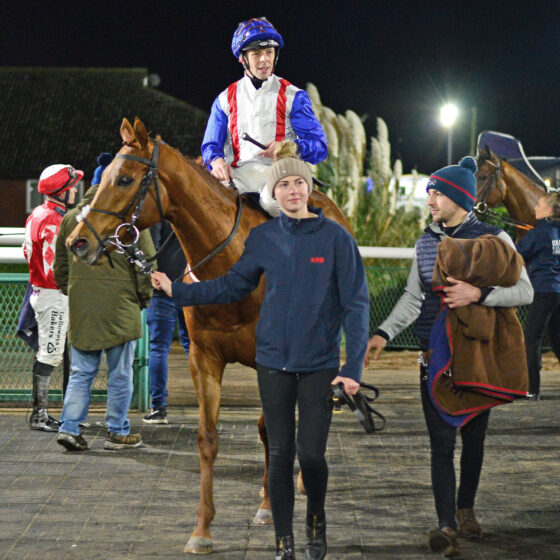 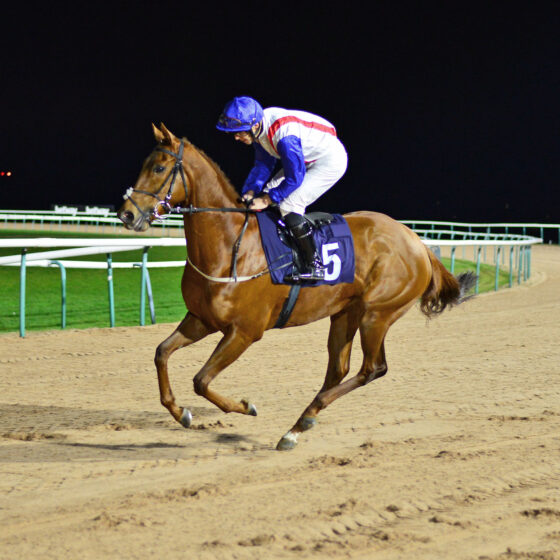 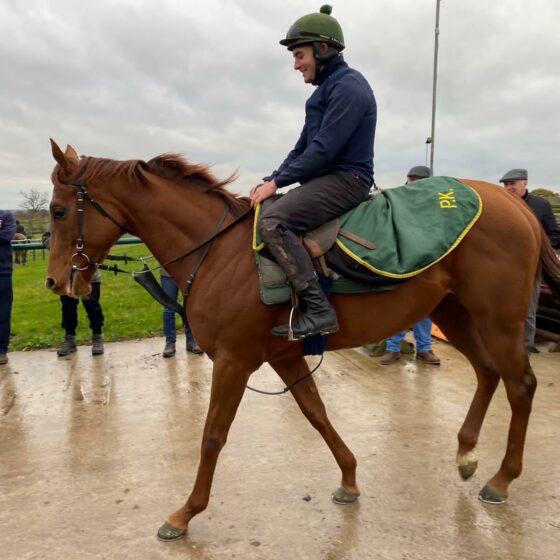