Sourced at the Tattersalls Ireland September Yearling Sale (which was held in Newmarket this year due to Covid restrictions), our attractive Profitable Filly is out of the accomplished proven winner-producing Kingmambo mare Ebtisama.

A Shadwell homebred, Ebtisama is a half-sister to the Listed winner Shabiba (who has gone on to produce three Stakes performers including the brilliant UAE sprinter Ertijaal) and the Grp-3 placed two-year-old Darajaat. Their dam Misterah was a smart Listed-winning and Grp-2 placed two-year-old who went on to win the Grp-3  Nell Gwyn Stakes and finish sixth in the 1,000 Guineas and fourth in the Grp-1 Coronation Stakes at Royal Ascot as a three-year-old.

Although Ebtisama did not live up to her illustrious pedigree in a handful of runs on the track she has nonetheless gone on to success as a broodmare. She is responsible for three winners to date, including the Richard Hannon-trained filly Masaakin, who won a six-furlong Kempton two-year-old novice in the Hamdan Al Maktoum silks last season.

Ebtisama’s other progeny include Graine de Maille, who auctioned for €75,000 as a yearling before placing in France as a two-year-old in 2018, whilst she also has a two-year-old Territories filly who is yet to make her debut.

All of the above highlight the immense potential of this fine-looking filly and expectations are only heightened by the identity of her sire.

Profitable was a brilliant sprinter for trainer Clive Cox, progressing through the ranks to win in Listed company at three, and the Grp-1 King’s Stand Stakes, Grp-2 Temple Stakes and Grp-3 Palace House Stakes at four. He was also placed in Grp-1 company on numerous other occasions and retired with career earnings of well over £600,000.

He entered Kildangan Stud in 2018 and his first crop runners (of which this filly is a member) are awaited with great expectation next year. The hunger for his progeny was advertised at the foal sales last year, where his stock sold for six figures on numerous occasions, reaching up to €205,000. That trend seems sure to continue as the current yearling sales season develops.

It is also worth noting the record of matching Invincible Spirit (sire of Profitable) with Kingmambo mares. This has been an extremely lucrative combination over the years, resulting in the winners of dozens of races, notably the Grp-1 Prix Jean-Luc Lagardere thanks to National Defense.

This filly boasts excellent pedigree credentials and is based with a trainer whose profile and winner-count continue to rise season after season. She is sure to develop into a fast and precocious juvenile next year and is one to look forward to over the winter.

Final ownership shares available from 5%. Get in touch to secure yours now! 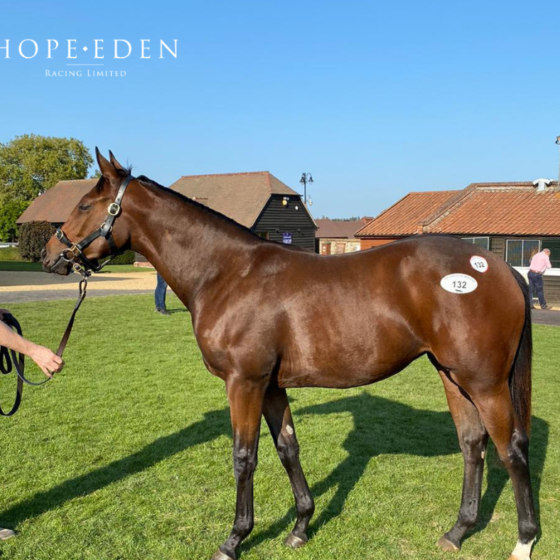 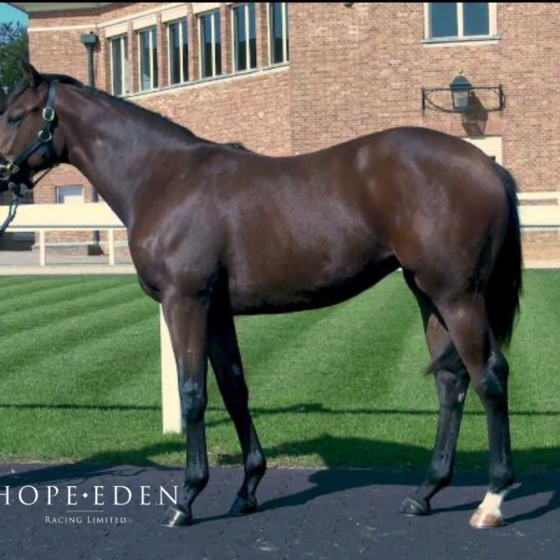 Lucrum is available for syndication.

Please contact our team for information about other horses or future opportunities with this horse. Get in touch with her syndicate manager.