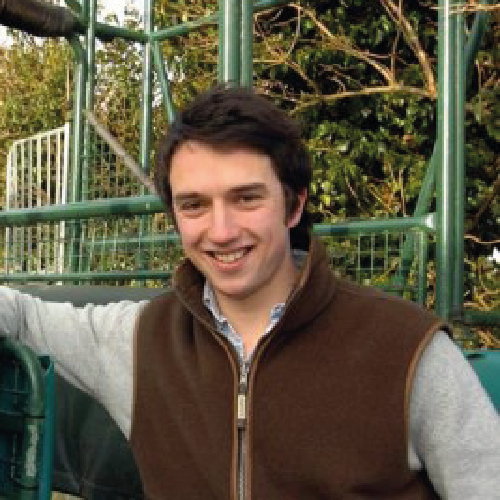 Ben has sent out over 100 winners from his yard

Ben has been at his yard since 2010, when he took over the reins from his father, Patrick Haslam, at the young age of 25. Since then, Ben has sent out over 100 winners from the yard, both Flat and National Hunt, including at black type level.

Middleham has long been in Ben’s blood, having lived and worked in the village for over 18 years. He moved to Middleham at the age of 6, watching his father gain huge success during this time. In between his education Ben would ride out, and during a brief spell in the saddle as an amateur, he rode 5 winners from 25 rides (before height and weight put a stop to that!).

After leaving school, Ben branched out in order to gain further experience, travelling to South Africa during his gap year to work with top trainer Joey Ramsden before achieving a place on Sheikh Mohammed’s highly acclaimed Darley Flying Start scholarship.

This took him around the world, including the Curragh in Ireland, Kentucky in America, Sydney in Australia and Godolphin in Dubai, where Ben was taught by the very best in all fields of the thoroughbred industry.

Back in England, Ben spent time with Sir Michael Stoute in Newmarket before finishing his course in 2006, where he returned to Middleham and worked as Assistant Trainer to his father, Patrick, for 3 years.

Since starting training, Ben has gone from strength to strength, with 2019 being his best year to date training 39 winners, with 23 winners on the flat, 16 winners over jumps, and record prize money under both codes of over £300,000.

A small yard with the capacity for 50 horses, each horse is guaranteed individual care and attention, something that can never be undervalued with these finely tuned athletes!

Horses in training with Ben Haslam